not ruling at life 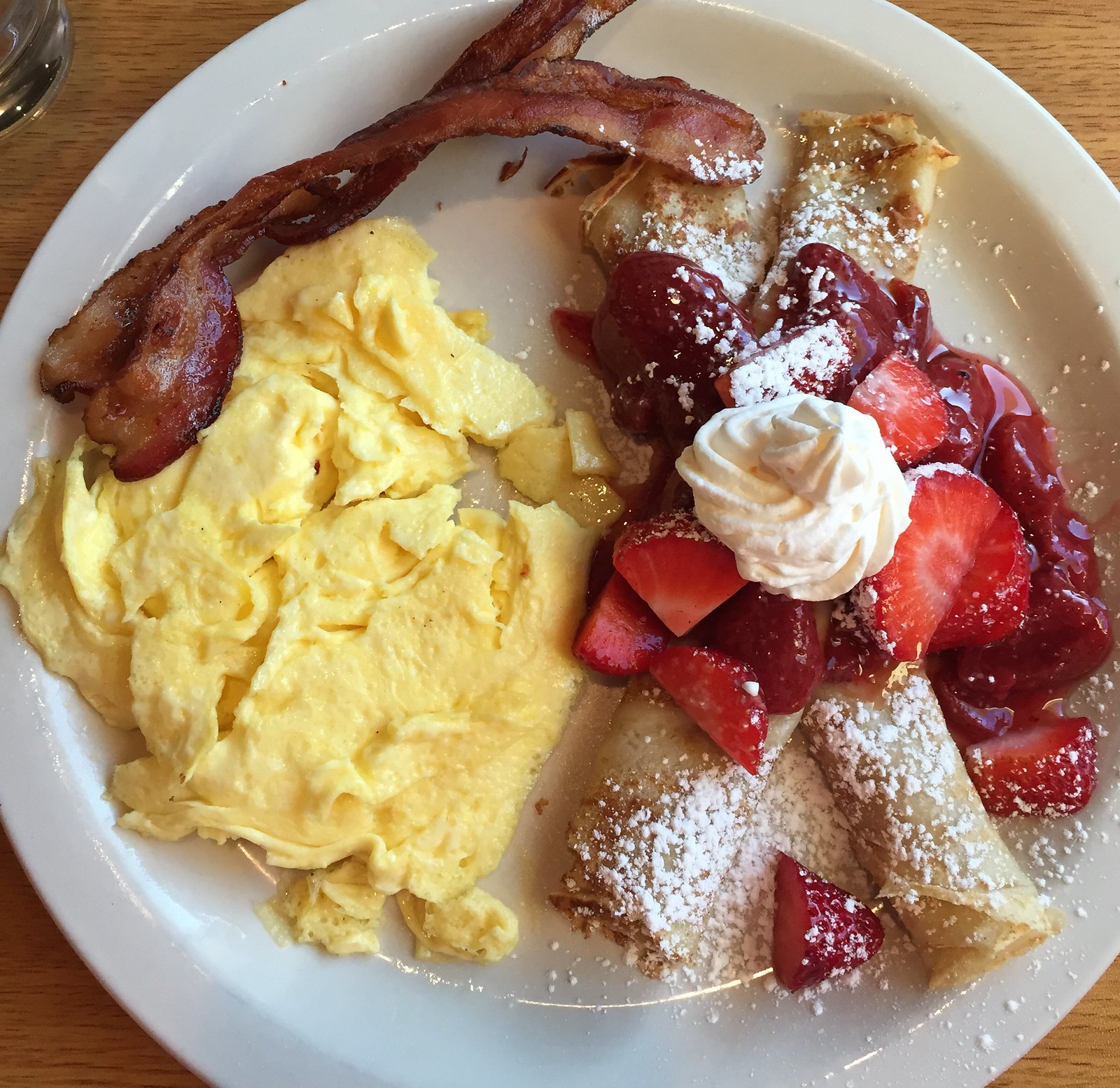 By Lisa D. how did i just realize this?, kurt vonnegut is my hero, not ruling at life, skills 2 Comments

I don’t really write anymore. I think about writing all the time, but I don’t really do it. I piece together funny little sentences in my head, and amongst the million and one other things swimming around in there at any given moment, I think, “I could write a blog post about that.” But I don’t. I used to carry around a pen and paper with me everywhere to jot down silly ideas and take them home and write about them. But I don’t do that anymore either.

I don’t remember when or why I stopped writing in this blog. I know I got really busy. I got nervous about literally the entire world having access to it. A lot of bloggers don’t understand that. But then again, a lot of bloggers started blogging exactly for that kind of attention. I started blogging because I wanted to make a website. I wanted to type instead of write with a pen. And I wanted a way to keep in touch with my friends and family without having to send the same email to all of them at once.

Maybe I stopped writing because I stopped feeling so sad. And mad. And confused and lost and conflicted. I stopped feeling apathetic. I found something I love to do. So maybe I don’t need to write as much anymore because, for the most part, I’m pretty happy now.

Or maybe I didn’t stop. I still write in emails and text messages. In Facebook posts and Instagram captions. Intermittent tweets and daily Chatter messages at work. Bits and pieces strewn haphazardly across various channels of communication that might all add up to something resembling a coherent thought or story or…maybe that’s a stretch.

But the thing is, I do still have a bad day here and there. Or a bad week. Or sometimes just a really stressful month. Or two months. Or hell, even three. And nowadays, when I’m feeling a little out of sorts, I don’t sit down and write. I sit down and read something by one of my two favorite writers.

And so it occurred to me today that I either need to snap out of my recent stressed-out funk or start writing again. Otherwise, I’m going to run out of material to read. Because one of my favorite writers is deceased. And the other one is me.

I was too lazy to wash my face before bed last night.

By Lisa D. beauty, don't waste the pretty, hazards to my well-being, not ruling at life, you might learn something One Comment

I know sleeping in my makeup is so bad for my skin, which is why I haven’t done it in almost two years. But, slipping up on good habits is often one of the best ways for me to stay motivated because it reminds my why I shouldn’t do whatever I did when I slipped up.

Because then here’s what happened when I woke up this morning:

Once I got over the initial annoyance that I couldn’t fully open my eyes to read the six text messages on my phone, I got a little cocky, Ke$sha style (is she still cool?). I thought, Oh man! I went to bed wearing all my eye makeup. I’m such a rock star. And see? I’m not too old to be stupid! Then I began to wonder what happened last night. High heels, cute top, birthday party…oh, yeah. I drank a measly two gluten-free beers, got tired, came home, and fell asleep around 10:30 with my iPhone in my hand because I was brainstorming up ways to improve my LinkedIn profile. So much for that. I rolled out of bed, trudged into the bathroom, and took a peek in the mirror, hoping to see tousled bed-head and sexy, smudgy eyes, but as I cringed at my actual reflection, I remembered this is real life, not some page out of Cosmopolitan magazine. (See above. Does anyone even read that anymore? Their website is awful.) I reached for my Clarisonic and re-pledged my undying commitment to scrubbing my face squeaky clean twice a day from now until forever…or at least the next time I drink six mojitos at dinner. No, even then.

Now I’m going to go wash my face again and reapply my makeup. Normally I wouldn’t even wear makeup on a Sunday, but thanks to last night’s laziness and lots of long hours at work this week, it’s the least I can do to look presentable before I go back to the office for the afternoon.

In other news, this is my first post from my new desk in my new home office (aka my former roommate’s former room). Due to a recent series of events, I’ve decided I don’t share nearly as many random embarrassing stories on this blog as I used to, and as a result, writing in it isn’t very fun anymore. I’m hoping this desk will inspire me to sit down and write about whatever pops into my head a little more in the coming months. That’s the plan anyway.

Hope whoever is reading this is having a lovely weekend. Thanks for stopping by. =)

And Now I Have Shingles

By Lisa D. hazards to my well-being, not ruling at life 12 Comments

I don’t know how to effectively tell this ridiculous story without just starting from the beginning and going in chronological order.

He went on to describe shingles and how horrible and painful they are and how they usually last about three weeks. He said hopefully mine shouldn’t get too much worse since I caught it so soon, and he prescribed me some drugs. He said they come from the chickenpox virus, which lies dormant in your nervous system after you have them, and then can cause shingles later in life.

He asked me if I had been very stressed out lately because that can sometimes bring on shingles. Yes. Oops.

He said the first symptoms are pain and dizziness a few days before the rash starts because the virus sits on the nerve. Nerves don’t cross the middle of your body, which is why you only get them on one side.

All at the same time.

I guess my body decided it didn’t want to wait just three more days for a vacation. I guess once my face stops feeling like it was run over by a bus, I’ll figure out what to do.

By Lisa D. don't waste the pretty, employment, hazards to my well-being, not ruling at life, take me away, weather 2 Comments The last few days have felt like summer — breezy, sunny, 75 degrees. I’ve been a little overwhelmed at work, so I’ve made it a point to set aside a little time for myself to do something relaxing every day this week. Monday, I spent my lunch break enjoying a sandwich on a quiet bench at the beach. Last night, I had a nice dinner alone at the bar at 501 City Grill. Tonight, I took a long bath and successfully completed quite few crossword puzzles.

The wind is picking up, and the rain is about to start — maybe our last thunderstorm of the year? The temperature will take a nosedive by morning, but for now…the door is open, the fan is on, and I’ve got Radio Margaritaville playing in the background. I’ve got my fingers crossed that tomorrow is an easier day at work, but I’ll be wearing my new red rain boots, and I’m planning to treat myself to a Peppermint Mocha and a manicure just in case. And even if things get super-stressful, I’ve already got a spa appointment for a facial scheduled for Friday afternoon. =)

I hope you’re having a better week than me!