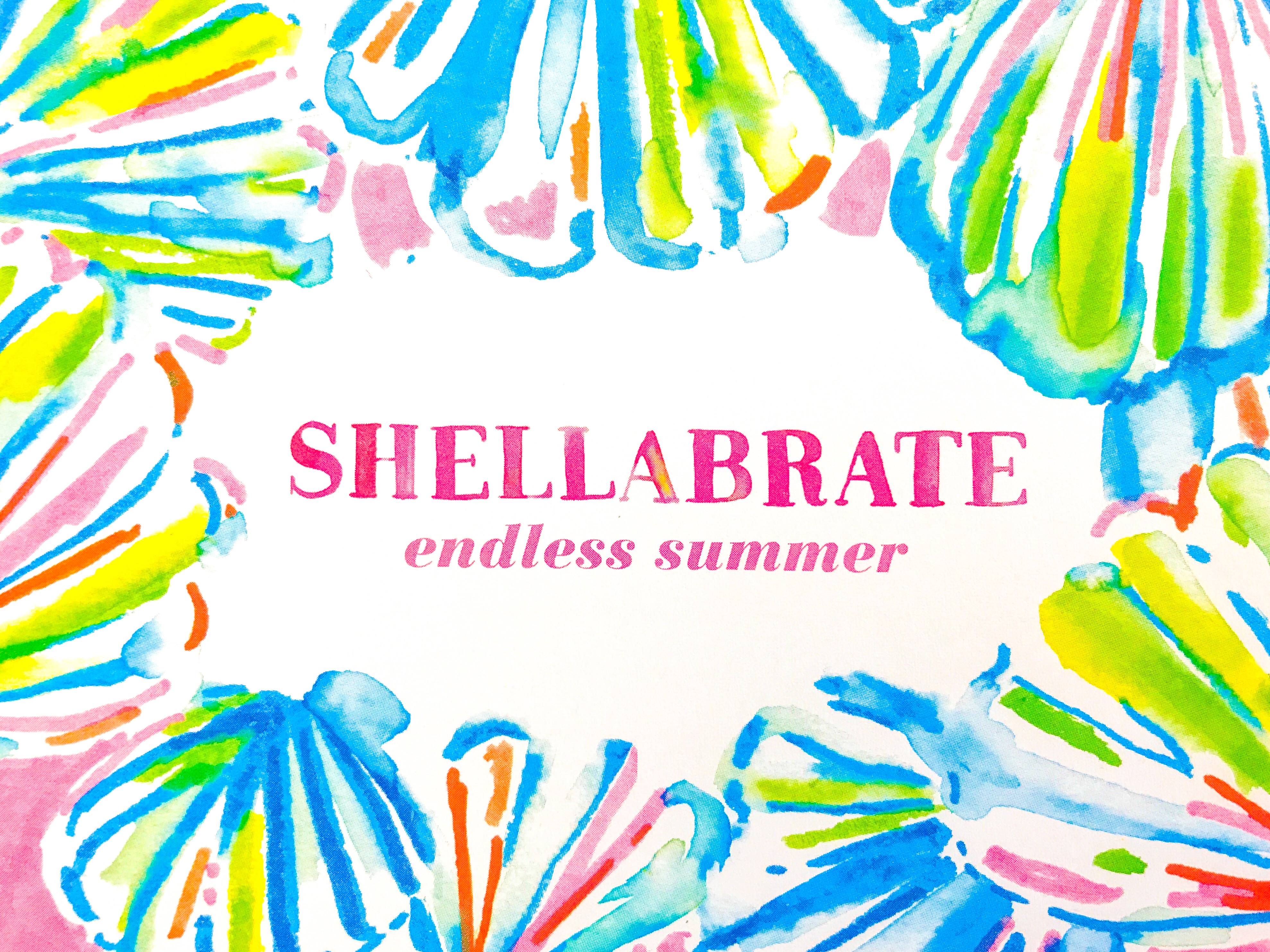 I made up what was supposed to be yesterday’s run this morning. Gave my bruised, banged-up knees an extra day to recover from Sunday’s tripping incident. Then I took it slow and walked a little here and there. I think I’m past the Band-Aid stage, so hopefully tomorrow will be a little better.

Want to cheer me on while I train for this half marathon? Help me grow one of my businesses by trying some Fathom Coffee! We posted some new coffees this week, complete with scenic photos taken on the Virginia Beach Fishing Pier. Use code RUNLISA for 13.1% off your first order.

Pick your fucking feet up, genius.

Half A Million – The Shins

Just short of a mile into this run, I tripped on some uneven pavement, fell, scraped both knees and my hand, shattered my iPhone screen, and ripped a hole in my Lilly Pulitzer leggings. So that was…graceful. Then I got up and ran the rest of my three miles, bleeding and listening to the new Shins album.

Luckily, I have like three other pairs of Lilly Pulitzer leggings, and John had a lot of Band-Aids ready for me when I got to his house for breakfast. And Fathom Coffee, which, as you know, is now a sponsor of this clumsy runner-in-training.

If you feel bad for me for falling like an idiot, feel free to buy some coffee and use code RUNLISA for 13.1% off your first order.

I would also like to point out that my total time and average pace do include the time I spent actively plummeting to the ground and a few moments sitting in the road, stunned, a little embarrassed, assessing the damage, and determining to keep going. So still better than yesterday! (Except for the bruises.)

These sneakers are cute, but I’m not sure I actually enjoy running in them.

Today I “slept in” until 7:22 am. Maybe I can become a morning person after all. (Yeah, right.) Due to the fact that I’d rather still be sleeping, the first 10 minutes of these early runs have been the hardest. But once I get going, I find I’m glad to be outside and happy to get them out of the way first thing in the morning.

If you’re following along, and you love coffee, use code RUNLISA for 13.1% off your first order.