being a computer genius 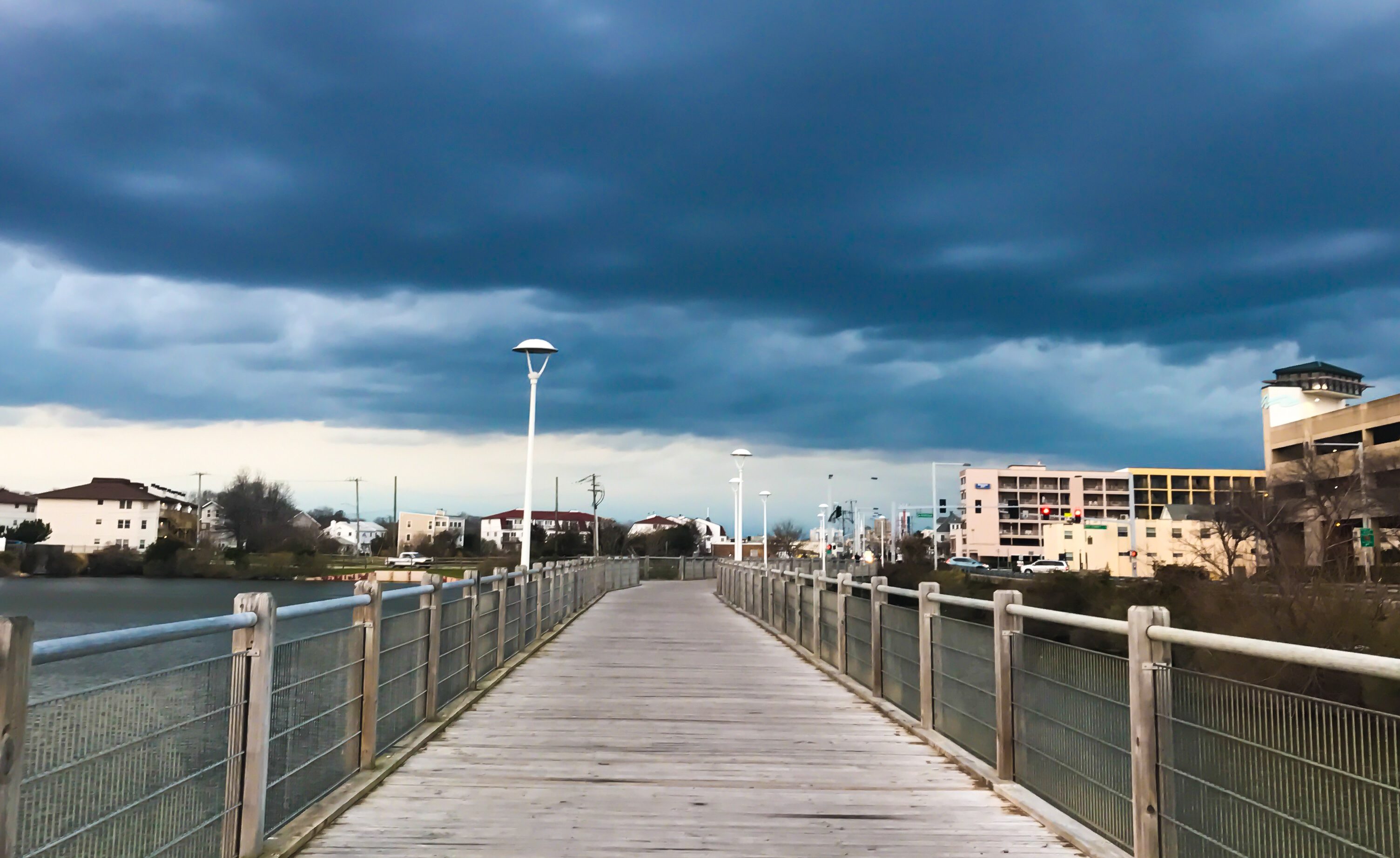 By Lisa D. at the office, being a computer genius, cool things i found on the internet, employment, how did i just realize this?, salesforce, you might learn something No Comments

I was supposed to go to New Jersey this weekend. Had my bags packed and everything. But then my car kept acting up, and the weather forecast looked pretty unfortunate, so when my alarm went off at 5:30 yesterday morning, I made the groggy decision to just sleep for two more hours and go to work instead of drive up there.

I’m glad I did work yesterday because I had a call with a prospective new client at 9:30, signed a contract to do some work for them at 10am, and was finished with the entire project and ready to invoice it by the end of the day. It was kind of a Salesforce project, but it was mostly a data cleansing and augmentation project. I find myself working on a lot of those lately.

I think I always had an affinity for data. It started out as an obsession with grammar and categorizing things into lists in my journals and diaries when I was younger. It evolved into immaculate file-naming conventions in college and impeccable folder structures, which were admired by everyone in my office at my first “real job.” It’s the reason I created such silly categories (then tags) for this blog. When TranSystems implemented a CRM system, I became vigilant about always using the system as the source of truth. And when my last company decided to overhaul their internal communication and multiple applications with Salesforce,  integrating it with their back-end system, I volunteered to lead the project because I couldn’t imagine anyone being able to get a handle on that company’s data (and processes) better than I could.

I never really knew the proper way to clean up a massive amount of data. Every time I’ve done it (until yesterday), I’ve done it in Excel, Google Sheets and/or Smartsheet, but I’ve always known that wasn’t the “right” way to do it. Last time a client asked me to take the lead on a big data migration, I chickened out and deferred to another consultant because I wasn’t confident enough in my strategy for doing it. That other consultant screwed it up royally, and I felt terrible for making that recommendation, which is why I did commit to helping them clean it all up.

It’s also why I spent this rainy day at work mastering my new favorite free thing I found on the Internet: OpenRefine. I cleaned up about a half a million pieces of data in three hours today. It sounds super nerdy, but I was pretty excited about it. 🙂

Speaking of work, today marks one year of me not having a “real job” anymore. And while that means I work excessively and haven’t had a real paycheck in 365 days…it also means I’ve spent an entire year not wasting a single minute wondering what I could be doing instead of my job. And that feels pretty amazing. 🙂

I’ve learned a lot about time, money, success, happiness, and work over the last year. Maybe I’ll write about that next. 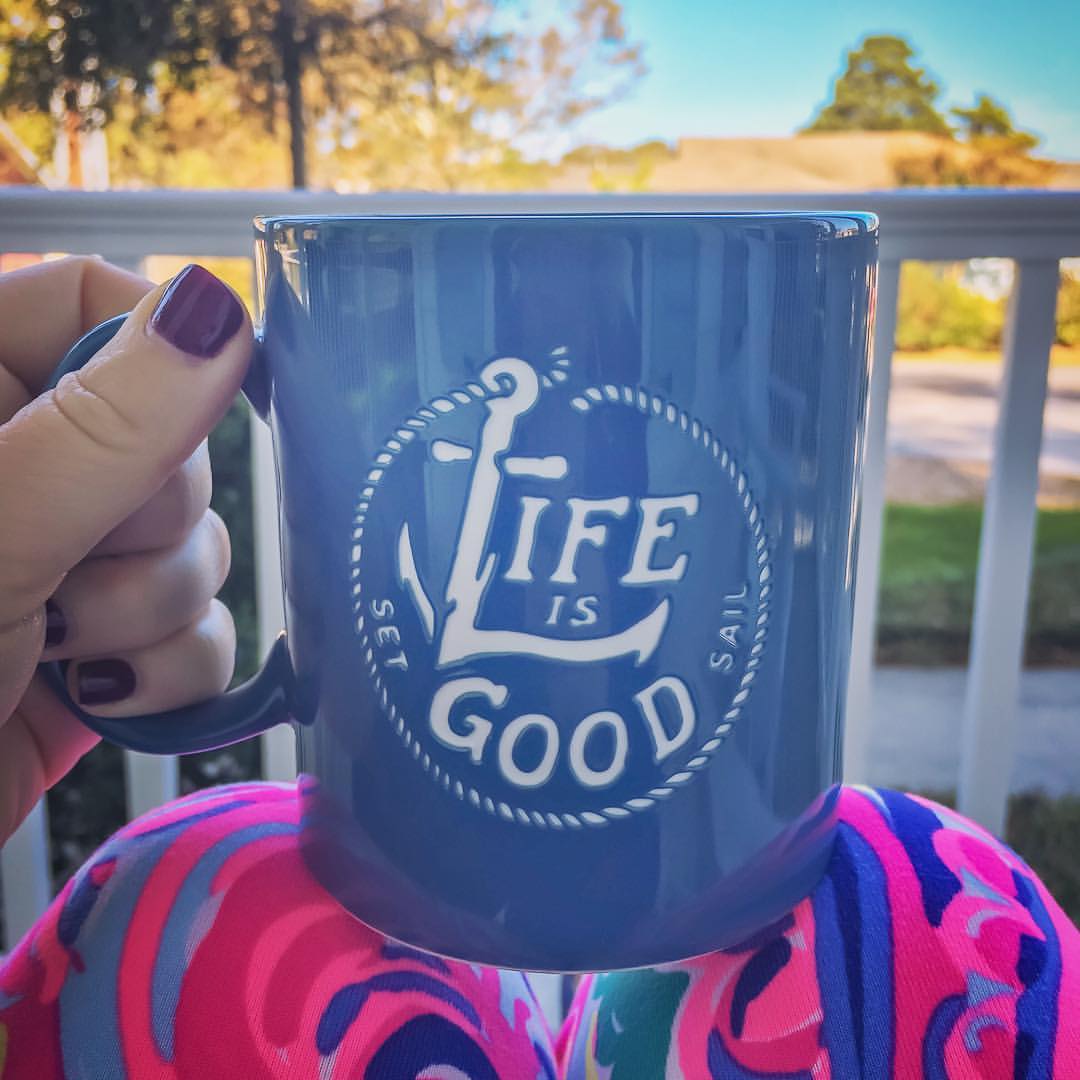 Today I did a few cool things — slept in, drank coffee outside, talked to my brother on the phone (he’s still deployed), rode bikes to the Shadowlawn Halloween party, ate chili cheese tots for dinner — but the coolest was that I worked on a prototype of an app I’ve had swirling around in my head for ages.

It’s an app that would keep an inventory of the items you own and how frequently you use them — specifically, your clothes, shoes, and accessories. But it could be repurposed for anything. The would help you understand the items you use most frequently and provide the best value based on what you paid for them, how long you’ve had them, and how many times you’ve used them. It should help you make data-driven decisions about what types of items to purchase (or not purchase) in the future, and which items you should probably part with.

I know Salesforce probably is not the best platform for this app, but I’m making a little prototype in there anyway because it’s the platform I can build it in the fastest. My first stab at some objects, fields, and functionality are complete, so now I’m just going to start adding items and uses to collect some data over the next few days.

Hopefully I don’t get distracted. 🙂

By Lisa D. being a computer genius, salesforce, you might learn something No Comments

All I do is work and answer questions about Salesforce, so I’m just going to answer some here.

Here is the fastest way I can think of to add business card contacts to Salesforce.

1. Open Evernote and use the camera to scan the business card. (Evernote will recognize it’s a business card — you don’t even need to click the button.)

6. Tap the “Import from Device” button.

7. Find and tap on the contact you just saved.

8. Populate the Account and any other fields required by your particular company.

10. Extra points if you then quickly log a call and use the talk-to-text feature on your phone to make some notes about where you met this person.

By Lisa D. art, at the office, being a computer genius, cool things i found on the internet, lists, salesforce One Comment

Dumbest thing I did today: Dropped my phone and shattered the shit out of it. Again.

Interesting thing I found on the internet: Famous quotes, the way a woman would have to say them during a meeting. I avoid this at all costs, but I still do it sometimes.

Interesting thing I found not on the internet: Flowerbox = delicious cocktail.

Scariest thing I did today: Gave someone advice about their future.

Something I learned today: Taking the blame is a good thing.

Did anyone ask when I was going to have kids, get married or move in w/boyfriend today? No!

Assembly + Enlight of the day: Something I accomplished: Team began deploying change sets into production for 18-month-old quoting in Salesforce project.