By Lisa D.June 13, 2017fathom coffee, half marathon training 2017, hazards to my well-being, running
No Comments 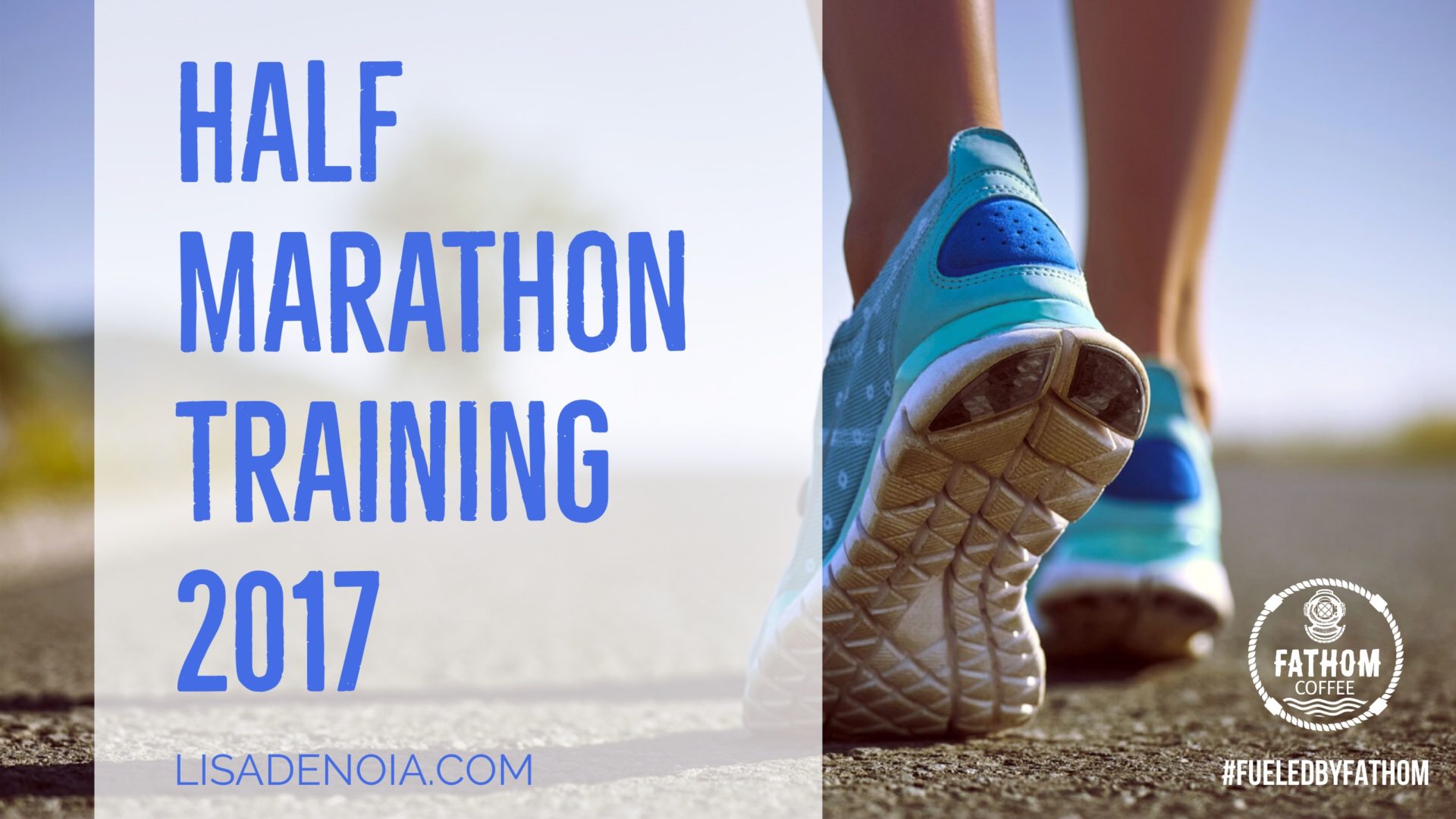